This October, for the first time, Macalester will host Congress to Campus, the flagship program of the Association of Former Members of Congress. For more than forty years, Congress to Campus has sent former elected leaders to more than 140 colleges and universities to model how to dialogue across difference. Through those conversations, the program's goal is to help foster the skills necessary for a thriving democracy.

On October 10, former U.S. representatives Sam Coppersmith (D-Ariz.) and Dennis Ross (R-Fla.) will meet with classes, then engage in a campus conversation focused on the Supreme Court's Dobbs v. Jackson Women's Health Organization and the overturning of Roe v. Wade.

This event is open to all students, faculty, and staff. Admission is free, but capacity is limited and Mac IDs and event tickets are required: request your ticket now.

In the days since we announced the program, we've received questions from members of our community and we want to share an update with more details about what we want people  to know about the program and process, and what the audience can expect.

What is the event's purpose?

The intent of the program is to help students understand how a politically charged topic looks when viewed from the perspectives of legislators on either side of the aisle. It is about providing insights into what actual legislators consider in what can be a less-than-transparent but very consequential political institution—and to do so in ways that ultimately enhance students’ ability to act politically.

The goals are to help students become informed voters who understand multiple perspectives on an issue, to engage in constructive dialogue, and to practice listening to opposing views, even when they make us uncomfortable or angry. The goal is not to engage in a formal debate, with a winner emerging at the end. Nor is it to provide a platform for former members to broadcast their personal views.

Who is planning this event?

Last spring, President Rivera asked Professors Duchess Harris and Andrew Latham to co-chair this planning effort because they are senior faculty members with expertise in political science. She asked them to partner with director of forensics Beau Larsen and the forensics program to plan the event to ensure that student voices would be included in the program. With more lead time in future years, students can get involved earlier in the process.

How are the speakers and topic selected?

In this pilot year, Professors Latham and Harris met in June and chose the topic, in anticipation of  the Supreme Court issuing the official Dobbs decision. They shared that topic with Congress to Campus staff, who selected former Congressmembers Sam Coppersmith and Dennis Ross. Macalester has no ability to select who gets invited.

This year, the campus event will include forensics students asking questions that will help us learn more about how the two former members of Congress arrived at their perspectives, followed by time for questions from the audience. It is okay (and encouraged) to disagree with either or both of them. We hope participants will use what they hear to sharpen their own perspectives, and to learn about perspectives with which they do not agree. These skills are useful for being a well-informed voter and for “oppositional research” and/or when working for grassroots organizations that focus on social justice.

In the ticket registration guidelines, part of the expectations for attendees includes "Signs will not be permitted so that audience members will have an unobstructed view." We've heard questions about this, and we want to clarify: no sticks, poles, or other hard materials will be permitted in the event space but, if paper signs are brought in, we ask that attendees respect their fellow audience members and take care not to block anyone else’s view.

Why did you choose the focus on reproductive rights?

This is an important issue to discuss on campus, especially ahead of an election. According to a September poll of Minnesota residents conducted by Star Tribune, MPR News, and KARE 11, 52 percent of respondents don't agree with the Dobbs decision. 40 percent agreed with the court's decision, and eight percent were undecided. This issue could shape where students move after graduation, where they decide to work. And wherever they go, they'll meet people who might feel very differently on this issue. We need to think and talk about differences of perspective, and we as an institution need to prepare students to navigate situations in which understanding a different point of view will be necessary.

What if I don’t want to go to this event?

This event is not required. It is a ticketed event and only people who want to participate should attend. There is no penalty for not attending.

What is being done to protect people's safety during this event?

Like any other gathering of this size on campus (including athletic contests, ceremonies, and celebrations), Macalester Public Safety staff will be on hand to protect our community members.

Where can I go if I want to talk about my feelings about this event?

Students can seek emotional support about this event by accessing resources including Counseling Services and Press 2. They can also reach out to the chaplains to seek individual support or request a group conversation.

This event is only one element of our ongoing work to practice the skills of meaningful dialogue as a community. One important upcoming step: if you're able to vote in Minnesota (or absentee vote in another state), please take action to speak your values by participating in the midterm elections.

Our goal is that Congress to Campus will become an annual event on campus and, in future years, we'll assemble a steering committee of students, faculty, and staff that will choose each program's topic. Please watch for ways to get involved in next year’s program. 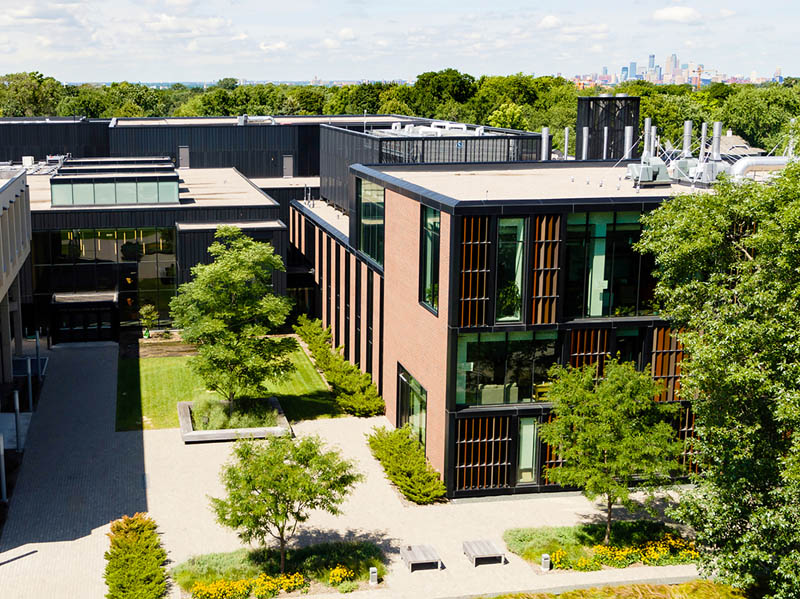