Benjamin Grosvenor is considered one of the most important British pianists to emerge in decades. Accolades abound for every aspect of his career, from solo recitals, chamber music, and concerto performances to his recordings for Decca Classics as the first British pianist signed by that label in nearly 60 years. Since his early teens, he has earned glowing reviews on five continents and appeared in the world’s premier concert venues and with a long list of prominent orchestras and conductors. For pianophiles everywhere, his astounding command of the keyboard, poetic imagination, and musical depth, all accompanied by a genuine modesty, bring to mind the storied artists of piano’s “Golden Age.”

At age 11, he began studies at the Royal Academy with Christopher Elton and Daniel-Ben Pienaar and graduated in 2012 with the ‘Queen’s Commendation for Excellence.’ Other awards include Gramophone’s Young Artist of the Year and Instrumental Awards, a Classic Brits Critics’ Award, UK Critics’ Circle Award for Exceptional Young Talent, and Diapason d’Or Jeune Talent Award. In 2016, he became the inaugural recipient of The Ronnie and Lawrence Ackman Classical Piano Prize from the New York Philharmonic. One of his more recent honors was serving as Artist in Residence at London’s Wigmore Hall during the 2020-21 season. Benjamin is Co-Artistic Director of the Bromley and Beckenham International Music Festival, a unique and vibrant event for his local community which he helped establish out of a desire to reconnect with the public during the Covid-19 pandemic.

“A heart-stopping tumble of sounds and finding the intelligence that both guides and motivates: that is the gift of this impeccable artist.”
— Bachtrack

“Once again, it was the case that everything Grosvenor touches turns to gold. He is not a showy performer, and you can only be amazed by the guileless naturalness of his style.”
— Classical Source

“His huge dynamic range is matched by the gripping emotional range…Everything is in flux, full of life, surprising nuances.”
— Der Tagesspiegel 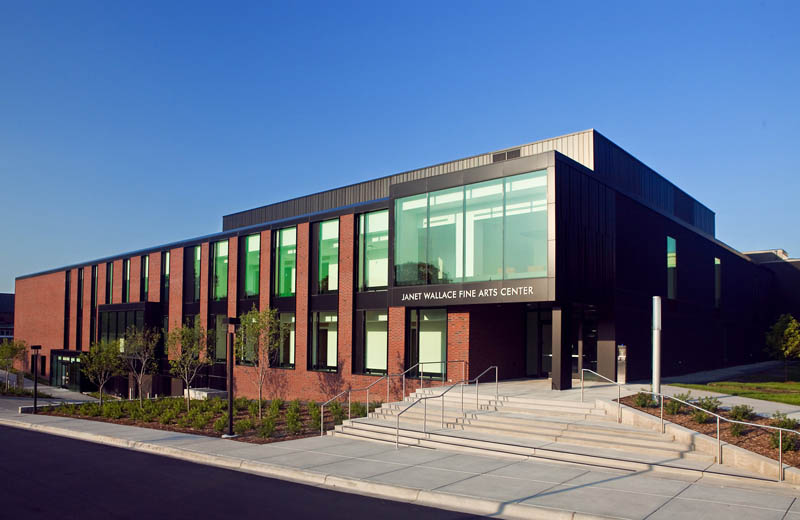