A Spoonful of Sugar

Yvette Mayorga’s studio practice delivers poignant contemporary content through the unexpected language of confection. Robert Cozzolino, Patrick and Aimee Butler Curator of Paintings at the Minneapolis Institute of Arts, joins the artist in a digital conversation to discuss her recent paintings and sculptural work. Together they draw connections between her artwork and adjacent art historical movements, how her family influenced her work, and the sweet guise of her anti-monuments.

Robert Cozzolino has been called the “curator of the dispossessed” for championing underrepresented artists and uncommon perspectives on well-known artists. He has collaborated with many contemporary artists, and in 2014 organized the largest American museum exhibition of David Lynch’s visual art. A native of Chicago, he studied at the University of Illinois at Chicago before receiving his MA and PhD (2006) from the University of Wisconsin–Madison. In his work on American art he has emphasized regional diversity, integrating artists of Illinois, Wisconsin, California, and other areas into installations, thematic exhibitions, and his scholarship. Before joining Mia he was the senior curator and Evelyn and Will Kaplan Curator of Modern Art at the Pennsylvania Academy of the Fine Arts (PAFA) in Philadelphia, where he oversaw more than 30 exhibitions, including retrospectives of George Tooker, Peter Blume, and Elizabeth Osborne. He acquired more than 2,000 objects for PAFA, mostly gifts, including the Linda Lee Alter Collection of Art by Women and major collections of work by Sue Coe, Ellen Lanyon, and Miriam Schapiro.

Yvette Mayorga is a multimedia installation artist. She boldly engages viewers in socio-political dialogue centered on the immigrant experience in the U.S. by fusing confectionary aesthetics with references of familial labor. Mayorga holds an MFA in Fiber and Material Studies from the School of the Art Institute of Chicago. Mayorga has exhibited at the Vincent Price Art Museum, EXPO Chicago, Untitled Art Fair, Art Design Chicago, LACMA's Pacific Standard Time, the Chicago Artists Coalition, the National Museum of Mexican Art, and GEARY Contemporary. Mayorga has attended the Fountainhead Residency, BOLT Residency, and is a recipient of the MAKER Grant. In 2020 Mayorga's work, "Meet me at the Green Clock," was commissioned by Johalla Projects as part of Andy Warhol's exhibition at the Art Institute of Chicago.

She has been featured in ARTFORUM, Artnet, Art News, Chicago Magazine, Hyperallergic, NewCity, Teen Vogue, The Guardian, and on the cover of the Chicago READER. Her work has been featured in arts advocacy conversations like the Arts Alliance Illinois. In 2020 the DePaul Art Museum announced their acquisition of Mayorga’s “A Vase of the Century 1 (After Century Vase c. 1876)” into their permanent collection.

This program is a part of Yvette’s remote-residency and current project Monuments of the Forgotten, on view now at instagram.com/lawwarschawgallery. 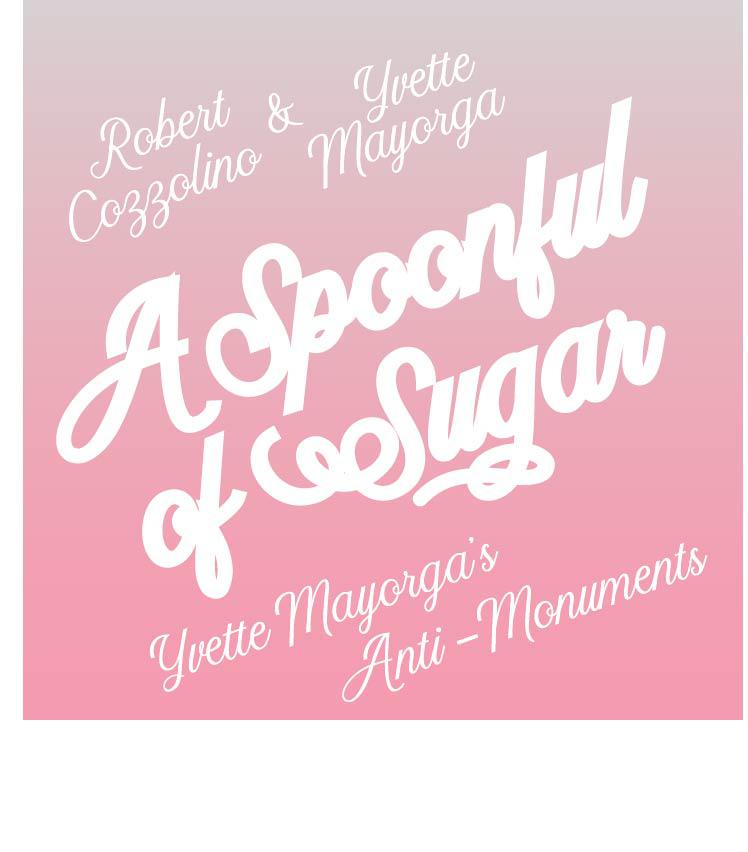