"Letting Animal Agents Off The Hook"

As we gain a sharper understanding of animal agency, we may wonder what leaves them outside the realm of moral agency. Animals, it seems, occupy a liminal space: many animals are more than minimal agents, behave in moral ways and experience morally laden emotions, and yet fall short of the conditions of moral agency. Research on animal morality, however, fails to really let animals off the hook. In this talk, I bring to bear on this question two threads about the relation between values and the epistemic domain: the argument from inductive risk and the thesis of moral encroachment. Nonepistemic considerations, including moral values, bear on the epistemic status of our doxastic states, in particular our beliefs, hypotheses, and interpretations of the evidence. Whether some state has some epistemic status (e.g., justification, knowledge, plausibility, evidence) can depend on its moral features. Our beliefs about animals can harm them if they lead us to treat them in certain ways. Because moral evaluation of behavior implies attributability, if not accountability, evaluating animal morality risks percolating into our assumptions about what we expect of animals, including reshaping null hypotheses. But as the stakes go up, so should our epistemic standards. While denying animals mental traits can contribute to their exploitation and to speciesist attitudes, moral capacities ascriptions might also do so. If so, we not only have reasons to avoid under-attribution but also over-attribution of capacities to other animals. 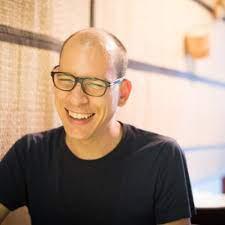