Thunderbodies  takes a place in a world where the weather is completely out of whack and new bizarre animals species dominate the land, and America has three presidents.

General Michail, brings important news to Grotilde, the woman he has been passionately in love for fifty years. The long-lasting war America was conducting somewhere far away, is finally over. The “vague enemy” was defeated… tha or the army ran out of money for tanks.

He proposes marriage. Grotilde has a better idea. Suspecting that their marriage, like many before them, will end with divorce, she proposes to start with it right away. The two of them enthusiastically plan the most awesome divorce party. However, soon they found out that Grotilde’s only son refuses to leave the front and stubbornly continues war by himself.

Before they could proceed with the plan Michail needs to go and bring him home.

Tickets can be purchased on the THDA webpage. 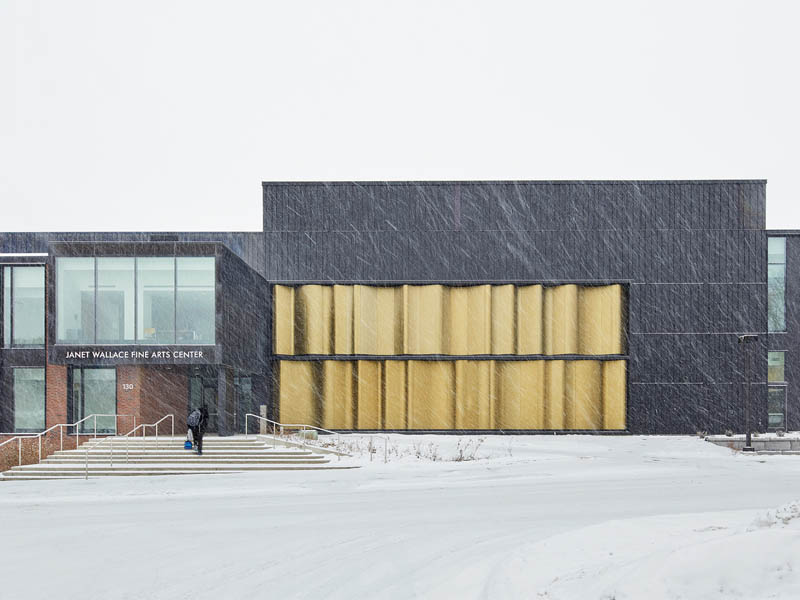