Dr. Curtis is the recipient of fellowships and grants from the National Endowment for the Humanities, the Carnegie Corporation of New York, the Fulbright Scholar Program, the Andrew Mellon Foundation, the American Academy of Religion, and the National Humanities Center. The award-winning author or editor of fourteen books, including a new book on Arab Americans in Indianapolis, Dr. Curtis has contributed interviews and articles to the New York Times, the Wall Street Journal, the Washington Post, National Public Radio, and the Associated Press.

The American Midwest is often thought of as uniformly white, and shaped exclusively by Christian values. But this view of the region as an unvarying landscape fails to consider a significant community at its very heart. Muslims of the Heartland shows how the first two generations of Midwestern Syrians created a life that was Arab, Muslim, and American, all at the same time. Edward E. Curtis IV, a descendant of Syrian Midwesterners, vividly portrays the intrepid men and women who busted sod on the short-grass prairies of the Dakotas, peddled needles and lace on the streets of Cedar Rapids, and worked in the railroad car factories of Michigan City. Muslims of the Heartland recreates what the Syrian Muslim Midwest looked, sounded, felt, and smelled like—from the allspice-seasoned lamb and rice shared in mosque basements to the sound of the trains on the Rock Island Line rolling past the dry goods store. It recovers a multicultural history of the American Midwest that cannot be ignored. 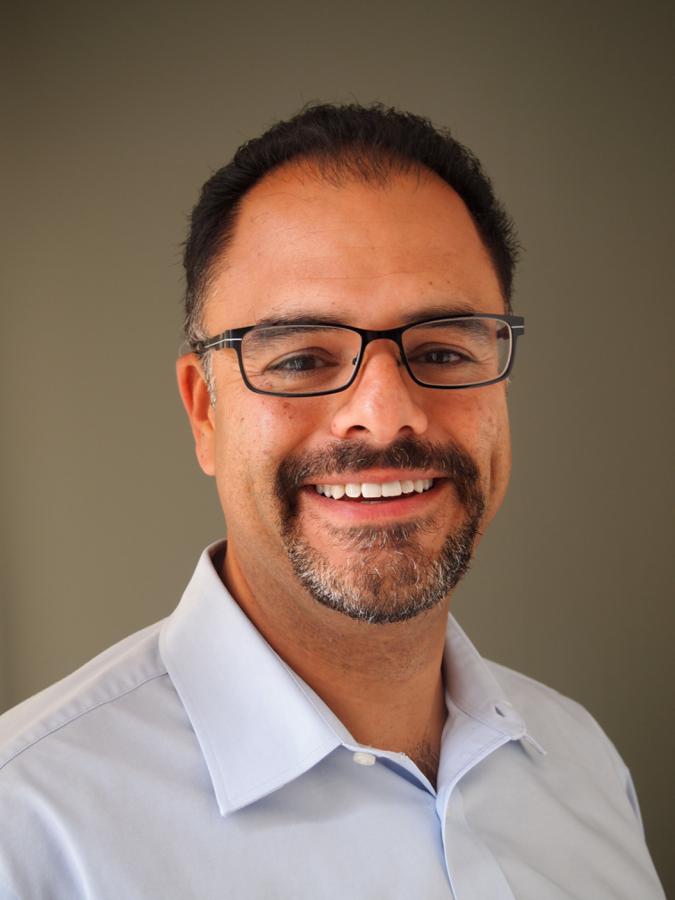