Stephanie Syjuco pushes our already complex relationship with images, creating analog displays that move between physical and digital archives. In the process she prints, reprints, and rephotographs her subjects, in an attempt to form new narratives of resistance. In Blow-Ups, Reprints, and Reversals, the artist’s first solo show in the Twin Cities, Syjuco makes apparent the violence coded in the many double entendres within the language of photography. Exposure. Push. Lossy. Noise. RAW. White balance. Shutter.

The exhibition focuses on recent bodies of work that the artist produced following archival research at national museums and online archives.

Stephanie Syjuco works in photography, sculpture, and installation, moving from handmade and craft-inspired mediums to digital editing and archive excavations. Her projects leverage open-source systems, shareware logic, and flows of capital, in order to investigate issues of economies and empire. Recently, she has focused on how photography and image-based processes are implicated in the construction of racialized, exclusionary narratives of American history and citizenship. She is the recipient of numerous awards, including a 2014 Guggenheim Fellowship Award, a 2020 Tiffany Foundation Award, and a 2009 Joan Mitchell Painters and Sculptors Award. She was a Smithsonian Artist Research Fellow at the National Museum of American History in Washington DC in 2019-20 and is featured in the acclaimed PBS documentary series Art21: Art in the Twenty-First Century.

Born in the Philippines in 1974, Syjuco received her MFA from Stanford University and BFA from the San Francisco Art Institute. Her work has been exhibited widely, including at The Museum of Modern Art in New York, the Whitney Museum of American Art, The San Francisco Museum of Modern Art, The Smithsonian American Art Museum, The Walker Art Center, The 12th Havana Bienal, and The 2015 Asian Art Biennial (Taiwan), among others. A long-time educator, she is an Associate Professor in Sculpture at the University of California, Berkeley. She lives in Oakland, California. 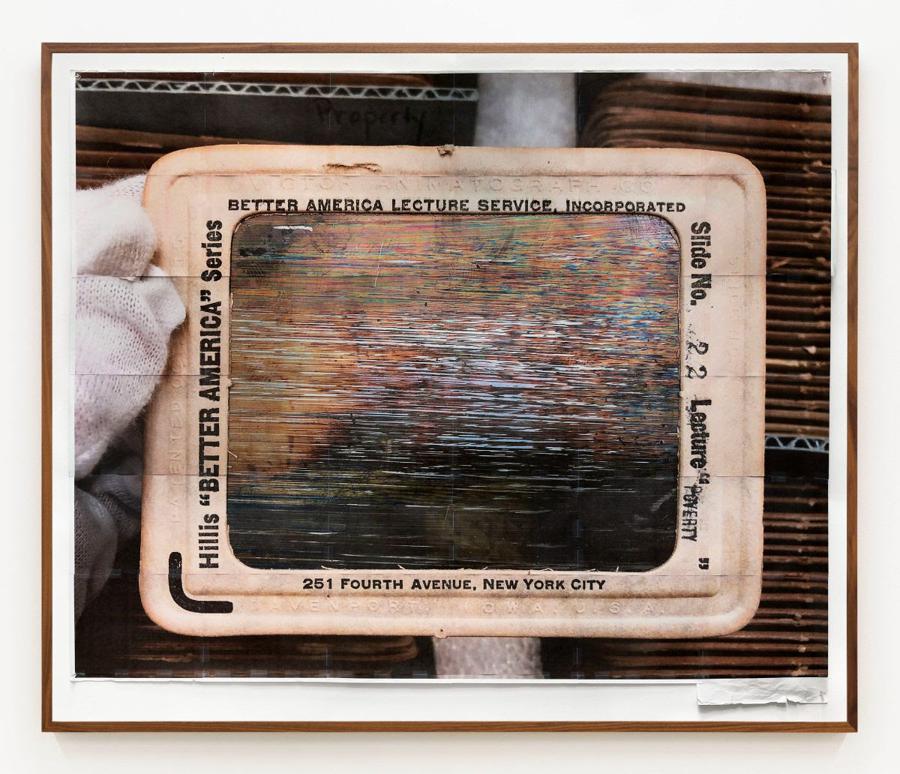