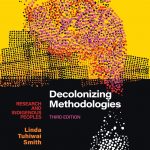 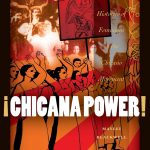 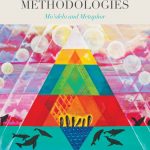 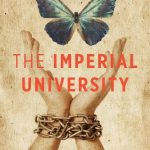 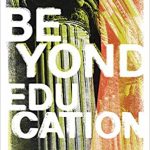 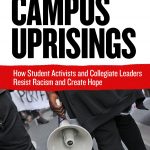 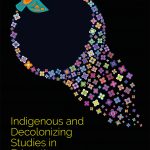 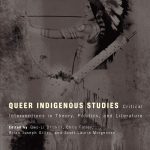 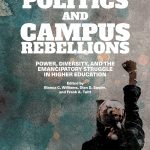 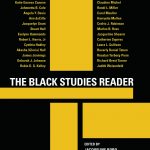 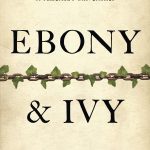 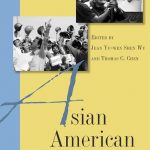 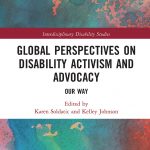 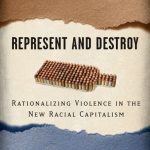 These works critically examine how academia contributes to/reproduces hierarchies of power that order race and other categories of difference. Critical University Studies investigates how these dynamics of power are embedded in projects of knowledge production.

Sonja Arndt and Carl Mika. “Dissident Thought: A Decolonising Framework for Revolt in the University.” In The Thinking University: A Philosophical Examination of Thought and Higher Education, edited by Søren S.E. Bengtsen and Ronald Barnett, 47–60. New York: Springer, 2018.

**not a journal article/book, but could be an excellent starting point for reckoning with Macalester’s own relationship to policing

Roderick Ferguson, The Reorder of Things: The University and Its Pedagogies of Minority Difference, University of Minnesota Press, 2012

Anneeth Kaur Hundle, “Decolonizing Diversity: The Transnational Politics of Minority Racial Difference,” Public Culture, 31:2, 2019, pp. 289-322. “[T]his essay (1) offers a vision for a transnational ‘decolonizing diversity’ approach that serves as public and political pedagogy within and outside the university, and (2) provides intellectual and methodological interventions in contemporary manifestations of racialized minority difference–namely, (neo)liberal multicultural formations of diversity. This approach does not local racial difference in the ‘diverse bodies’ and domesticated forms of inclusion in the university, but in the logics of longue durée imperial formations” (289-290).

Edwin Mayorga, Lekey Leidecker, & Daniel Orr de Gutierrez, Burn it Down: The Incommensurability of the University and Decolonization, Journal of Critical Thought and Praxis, 2019.

Eli Meyerhoff, Beyond Education: Radical Studying for Another World

This section includes works that connect pedagogies to transformations within academia and broader social contexts.

bell hooks, Teaching to Transgress: Education as the Practice of Freedom, Routledge 1994

@maxliboiron, “Decolonizing your syllabus? You might have missed some steps,” Clear, July 2021.

Tania D. Mitchell, “How Neoliberal Ideology Fuels Complacency in Civic Engagement” (Comments at the 2013 Conference of the International Association for Research on Service-Learning and Civic Engagement)

These works situate many diversity, equity, and inclusion efforts within neoliberal frameworks of education that limit the scope of change.

Amna Khalid, “How Students Are Furthering Academe’s Corporatization,” Chronicle of Higher Education, May 4, 2021.

Dian D. Squire, Bianca C. Williams, and Frank Tuitt, “Plantation Politics on Today’s Campuses,” Inside Higher Ed, August 28, 2020. explores how some academic institutions use ideologies and strategies from the past to control, repress and surveil Black people.

Frank Dobbin and Alexandra Kalev, “Why Doesn’t Diversity Training Work?“Anthropology Now, Oct. 27, 2018. [H]undreds of studies dating back to the 1930s suggest that antibias training does not reduce bias, alter behavior or change the workplace…. Despite the poor showing of antibias training in academic studies, it remains the go-to solution for corporate executives and university administrators facing public relations crises, campus intolerance and slow progress on diversifying the executive and faculty ranks. Why is diversity training not more effective? If we can answer that question, perhaps we can fix it. Five different lines of research suggest why it may fail.

Tuba Özkan-Haller, “A Better Approach to Diversity Training for Faculty,” Higher Ed Dive, June 1, 2021. [D]iversifying the campus community and improving the campus experience of underrepresented people will take more than providing training to faculty and administrators…. A first step colleges and universities can take is to ensure that their faculty and administrators understand the historical, structural and systemic ways in which racism, sexism and other forms of discrimination manifest themselves in academia…. [C]olleges and universities need to create a framework for faculty to examine the policies, practices, norms and assumptions that form the institutional structures that are preventing change within academia.

Works in this section connect student movements and broader social movements to the push for deep changes in academia.

This section includes works that investigate the role of academic institutions in enslavement, exploitation, the stealing of lands and displacement of Indigenous peoples.