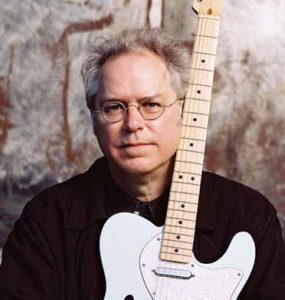 This work has established Frisell as one of the most sought-after guitar voices in contemporary music. The breadth of such performing and recording situations is a testament not only to his singular guitar conception, but his musical versatility as well. In recent years, Frisell’s role as composer and bandleader has also garnered him increasing accolades.

The performance is free and open to the public. Seating is limited, and is on a first-come, first-served basis (no tickets and no reservations). Doors open at 7:30 p.m. For more information call 651-696-6808 or email rhest@macalester.edu.