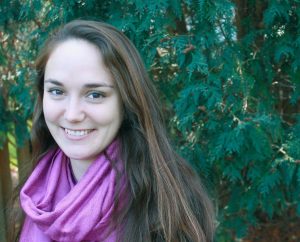 Gowland’s paper, “No Boys/Girls Allowed: How Public Schools Respond to Uncertainty Regarding Single-Gender Education,” analyzed how public schools respond to the legal ambiguities surrounding single-gender education. In the past few decades, public education single-gender schools and programs have expanded. In 2006, the U.S. Department of Education amended Title IX to explicitly allow for single-gender programs, but judges are still shutting down schools for non-compliance with specific requirements.

For her project, Gowland conducted interviews with district superintendents and school administrators from around the country.

By virtue of her award, Gowland is automatically eligible to participate in the American Sociology Association Honors program that runs in conjunction with the Association’s Annual Meeting. Both the presentation of the awards and the honors program will take place in New York City later this year. In addition to support for travel expenses and registration fees, Gowland will receive a cash prize with her award.