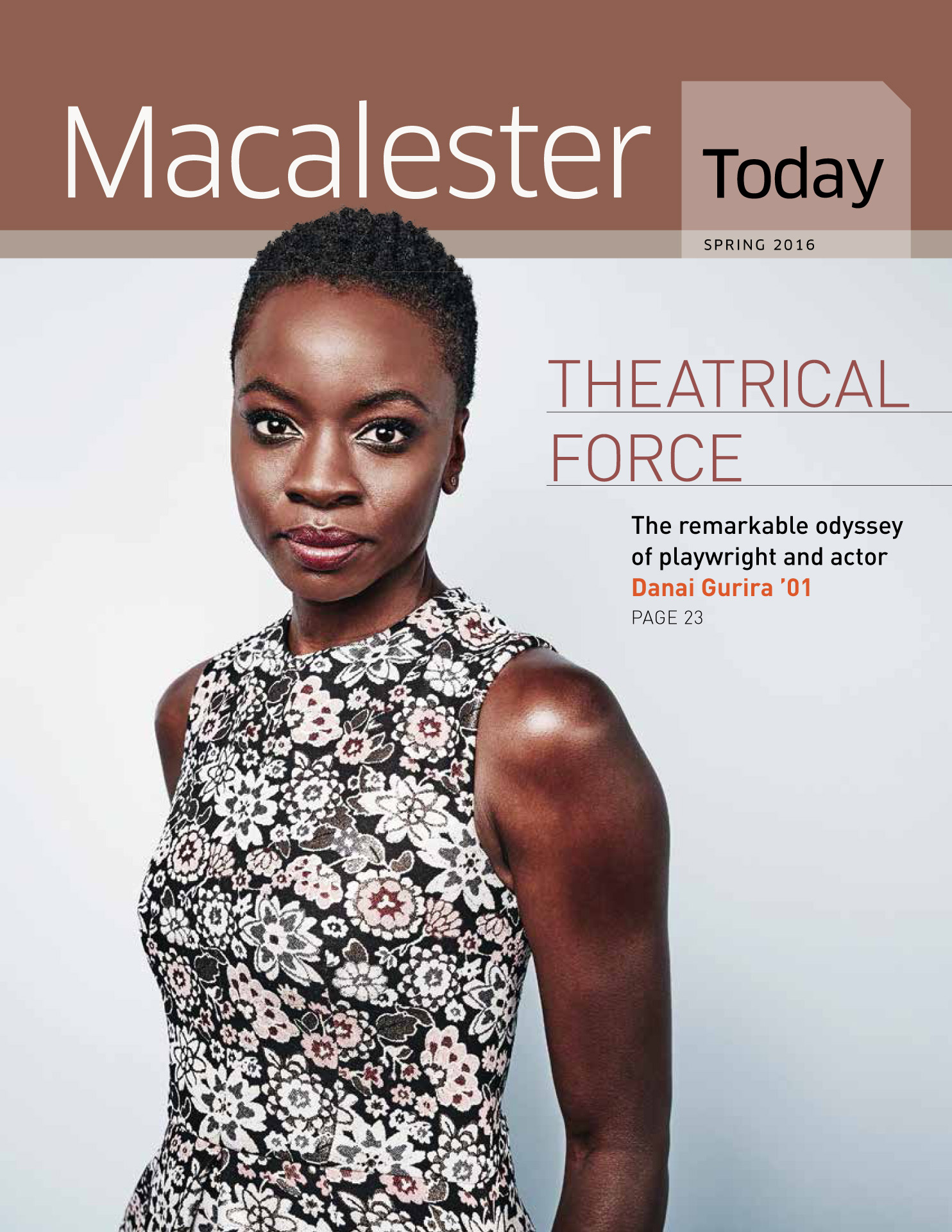 Today one in nine Americans over 65—that’s more than five million people—have Alzheimer’s Disease. Another million are living with Parkinson’s Disease, the second most common neurodegenerative disorder. Those numbers are only expected to grow as Baby Boomers age: the Alzheimer’s Association projects that nearly 14 million people in the U.S. will be diagnosed with these diseases by 2050.

These harrowing statistics tell only part of the story. They don’t account for the lost earning power, medical spending, and impact on the patient, family, and caregivers, all of which are skyrocketing. “This is a personal tragedy, but it’s also a public health nightmare,” says University of Minnesota neuroscience researcher Michael Lee ’85, co-director of the Institute of Translational Neuroscience’s Center for Neurodegenerative Disease. “The impending crisis will be a huge burden on society if we don’t do anything about it.”

Lee’s team is at the leading edge of helping us understand these disorders. (His work focuses on Parkinson’s, but because new research shows how Alzheimer’s and Parkinson’s processes overlap, his group studies both disorders.) Until recently, most Parkinson’s research examined the loss of dopamine neurons linked to the movement disorder, with the goal to modulate and enhance those neurons. That has been effective for treating symptoms, Lee explains, but not for identifying (or preventing) what actually causes the disease. The Alzheimer’s research effort has experienced similar roadblocks: clinical drug trials have enormous support, but no treatments have yet been proven to stop the continued brain damage.

What Lee and his colleagues are trying to understand goes farther back in the diseases’ chronology. In both Parkinson’s and Alzheimer’s, the initial loss of brain cells begins at least one decade (and sometimes up to three decades) before symptoms emerge. Lee’s lab is seeking to identify why those cells become sick and die in the first place.

“We’re trying to cure the Parkinson’s process, not just the symptoms,” he says. “There are great therapies to alleviate some of the obvious symptoms, but patients often still develop other symptoms, like dementia, and symptomatic therapies become less effective. We need to understand the disease mechanisms: How does the disease kill neurons? If we can understand that, we can come up with ways to intervene and slow or stop the progression—or even prevent it altogether.”

A passion for discovery

Lee enrolled at Macalester as a pre-med student, but doing research as a psychology major steered him toward a different path. “Being at Mac made me braver,” says Lee. “Questioning everything was a big focus—I don’t have to believe everything I see.”

At Macalester and later in his neuroscience graduate work at the University of Virginia, Lee found that he even loved the daily minutiae of research: pipetting, looking through microscopes, and reading about earlier findings.

A turning point in his career came early in his tenure at Johns Hopkins University, where he completed his post-doc and taught for 12 years. He joined a research team during a boom in human molecular genetics, when his lead researcher was just beginning to employ the transgenic mouse model. That technology introduces mutant genes into mice, which then develop features of human diseases such as Alzheimer’s and Parkinson’s. It was a key catalyst for the shift away from researching dopamine and toward better understanding the disease process.

Getting closer to a cure

Transgenic mouse models continue to drive progress in Lee’s lab today, where 10 researchers are tackling several related projects to study how the diseases take shape and progress. Lee’s group was the first to describe the progressive degeneration of neurons in the Alzheimer’s mouse model. His team was also first to identify a link between abnormal protein clumps called Lewy bodies—key Parkinson’s indicators—and cell death. A key goal is to prevent those proteins from clumping together in the first place.

Because of the implications of his research, Lee insists that his researchers be extra rigorous and persistent. “He ensures that science is done correctly and great thought goes into experimental design and execution,” says Percy Griffin ’13, who began volunteering in the lab as a student and now works there full time.

Lee has seen the federal government’s funding for research ebb and flow through the years. Although Congress doubled its Alzheimer’s research funding last year, grant applications for the National Institutes of Health (NIH) and other government sources have become more competitive. Backing up a proposal with lots of data improves its chances of being funded, but also makes it difficult to take a chance on a new research question.

That’s where private funding—in Lee’s lab, from both foundations and individual donors—can help, by supporting new projects. “In my lab there’s room to do things off the beaten path,” Lee says. “Sometimes a finding might take 10 years. If you don’t have the infrastructure for an active, ongoing investigation, accidental discoveries are less likely.”

In the next five years, Lee hopes to test and show efficacy for a series of Parkinson’s treatments in clinical trials. Although his team is ultimately pursuing a cure, each step in the right direction can have huge implications. A therapy that preserves patients’ quality of life and allows them to live at home for even one extra year can have a tremendous impact.

In talking with Parkinson’s and Alzheimer’s patients, Lee tries to balance hope with the realities of research. “They know it’s a long, evolving process,” he says. “I hope they also know we’re doing everything we can to come up with a cure.”