RUTH EASTON ACHIEVEMENT AWARD—Given annually through the Theatre & Dance Department to graduating senior major or majors who have excelled, through coursework and applied stage work, as scholars and artists. In choosing the Ruth Easton Awardees, THDA faculty and artistic staff consider three criteria: excellence in the student’s area of emphasis within the major, measured in both GPA and in project work; leadership in the department and on campus; quality, depth and commitment in the senior capstone or honors project. 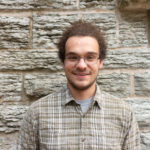 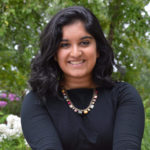 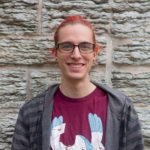 DAVID WICK ENDOWED PRIZE FOR EXCELLENCE IN PERFORMANCE—Established by David Wick ‘91, given to a rising junior or senior who has demonstrated a strong level of skill and artistic depth in dance performance to support further studies in dance. 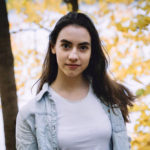 DAVID WICK ENDOWED PRIZE FOR EXCELLENCE IN LEADERSHIP—Established by David Wick ‘91, given to a senior who has invested time and energy into guiding other students, contributing to the functioning of the dance program, and serving as a role model for commitment to dance. 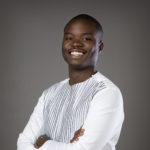 DAVID WICK ENDOWED PRIZE FOR EXCELLENCE IN CHOREOGRAPHY—Established by David Wick ‘91, given to a rising junior or senior who has shown enthusiasm, creativity and sincerity towards dance to help with the cost of creating and producing a major choreographic work. 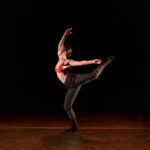