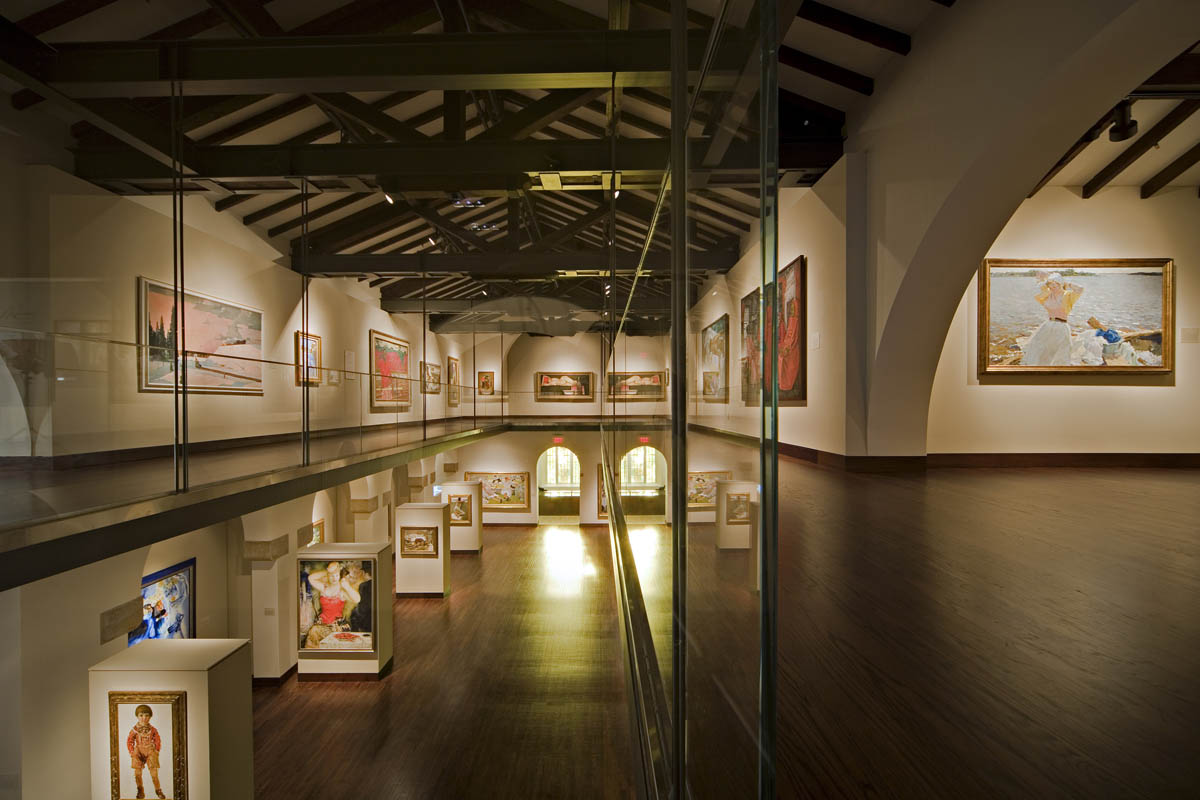 Russian immigration to the United States has come in waves. In Minnesota, 84 percent of Russian immigrants arrived during the 1990s, while 9 percent arrived in the 1980s, and 7 percent in the 1970s. The most recent wave came after the Soviet Union collapsed in December 1991. Most Minnesotans probably didn’t think about how events in Moscow, 5,000 miles away, would affect our state — but they have. In recent years, Minnesota’s Russian population has grown to more than 12,500, and more than 2,300 public school students speak Russian at home. People from Belarus, Ukraine, and other former Soviet Republics also have immigrated to Minnesota since the fall of communism. (Sources: The Minnesota Center and The Amherst Research Center’s Survey of Hispanic, Hmong, Russian, and Somali Immigrants in Minneapolis-Saint Paul)