You Got Your Poetry in My Webcomic! with Stephanie Burt

Poet, critic and Harvard professor Stephanie Burt will read new poems along with poems from her 2017 collection Advice From the Lights—a National Endowment for the Arts Big Read Selection—her 2020 chapbook For All Mutants, and her 2019 collection After Callimachus. They're poems about being trans, coming out as a trans woman, and finding trans and queer community at last. They're also poems about classical antiquity, obscure pop groups, kids, teens, parents, garden flowers, pickles, elections, and superheroes. Stephanie taught at Mac from 2000-07 (and loved it). She and Macalester professor Rachel Gold will also discuss their co-authored webcomic, slated for publication by Pocket Comics in 2022. The webcomic, Boys Against the Current, is a near-future re-telling of The Great Gatsby in which everyone is queer (some are also trans) and all the main characters have superpowers. 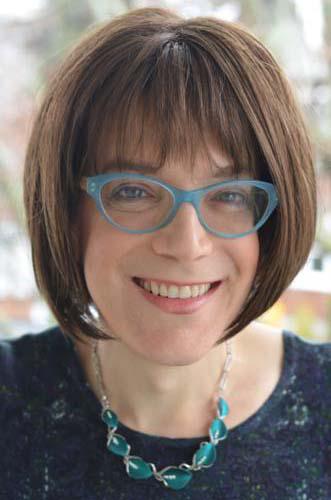