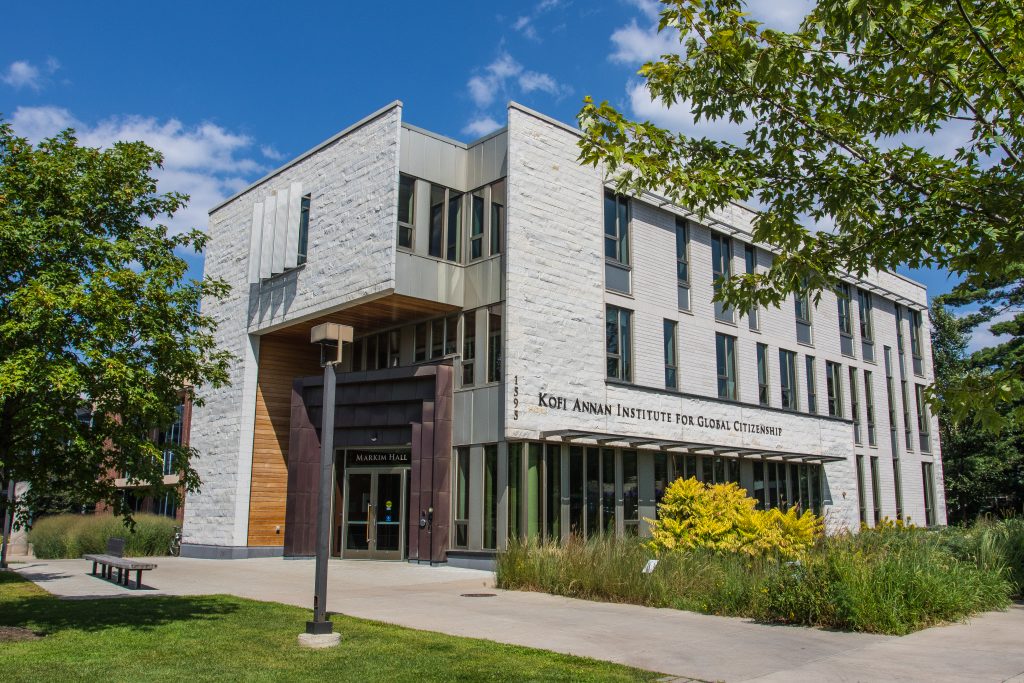 “The Untold Story of a Jeanius,” Lakshmi Somala ’20 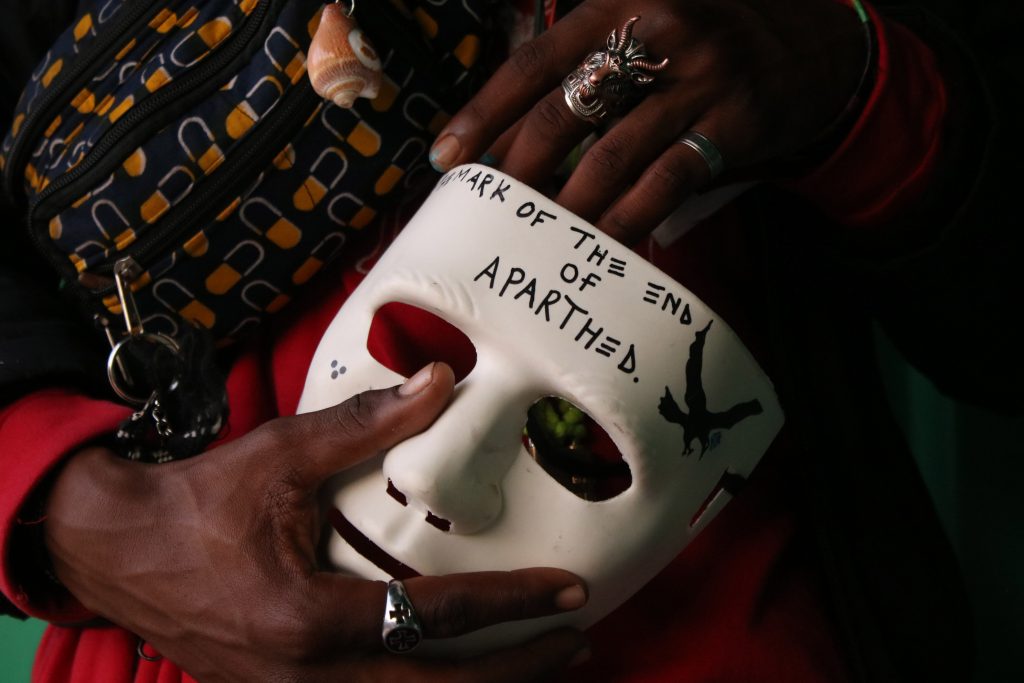 “As the country with the highest economic disparities, South Africa holds two extremely different, seemingly contradictory realities. Even though apartheid ended 25 years ago, South Africa remains nearly just as geographically segregated and economically divided, with promised reparations yet to be delivered. Black South Africans may be politically liberated, but for many the effects of structural racism and the lack of economic opportunities reinforce the same level of oppression. However, many disadvantaged communities are not complacent, but rather are using the power of entrepreneurship, community, and education to empower themselves and uplift their communities. In Langa Township, I met Anele. Anele created the Jeanius Platform, an organization aimed at providing the younger generation in townships the resources and opportunities to pursue art. During apartheid, art was a prominent form of protest and resistance. Today, it continues to serve as a major platform for expression and an unwavering fight against injustice.” 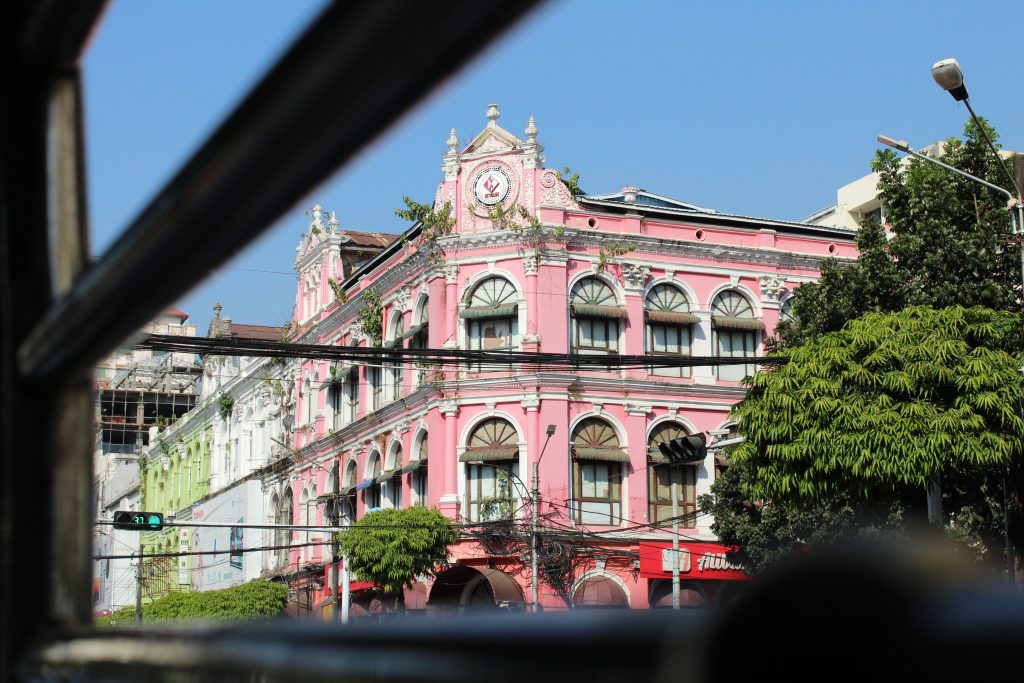 “This building is a reminder of my country’s past and how its past still intertwines in current society. This is also one of the few buildings that are maintained and renovated to fit the modern needs while preserving the great craftsmanship and architectural taste of the Victorian times. This serves as a reminder for me to what it means to be a citizen of a developing country trying to heal the trauma of past colonialism and how we can move forward together, to build a better nation.” 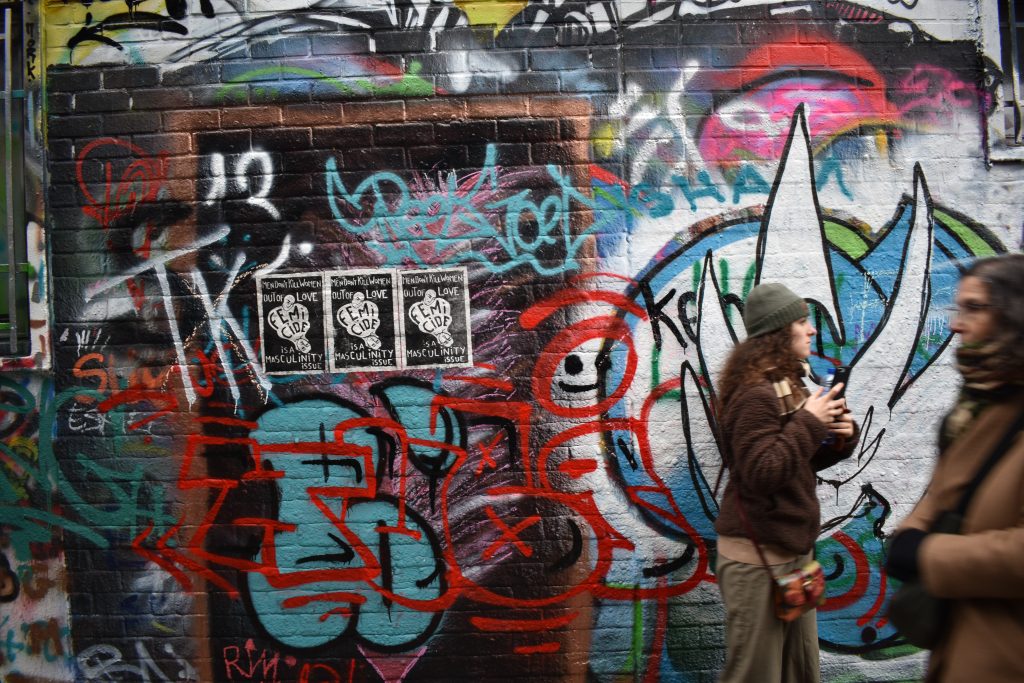 “While exploring and photographing Ghent, Belgium, I was struck by this poster on Ghent’s famous graffiti street which reads: “Men don’t kill women out of love, femicide is a masculinity issue.” I interned with a domestic violence agency in Philadelphia this past summer (funded through the mitau summer internship grant!) and I was struck by how much this message resonated with me. It was a stark and sad reminder that domestic violence threatens women’s lives across the globe, not just in the US.” 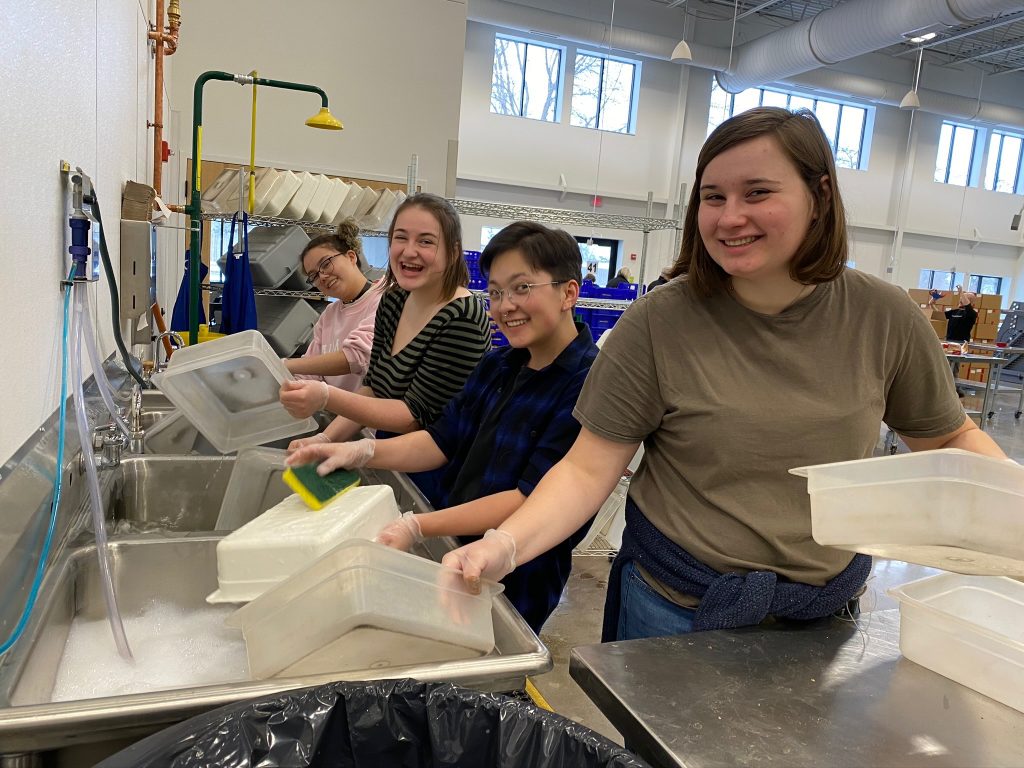 “The members of Lives of Commitment met before this semester started to volunteer as a large group. This event fostered a sense of community not only among LOCers, but also between individual LOCers and their greater Twin Cities community. As a sophomore leader, I feel lucky to be able to guide first- years as they start their new journeys at Macalester, in the Twin Cities, and sometimes even in America. I feel so blessed that LOC has placed me at the same site for the past two years, the Minneapolis English Learning Center. My continued time there has allowed me to create meaningful bonds with students. It is always bittersweet when a student tests out of my class–I will miss them dearly, but I am beyond excited to watch them progress. And that’s what being a global citizen is always about, making the world a better place, not just your world.”