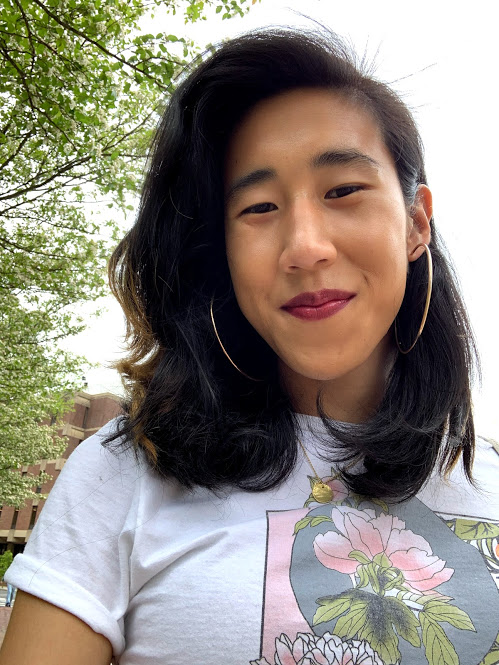 Ava L.J. Kim is a graduate student in English at the University of Pennsylvania and a Content Editor for the digital Asian American magazine, Project As[I]Am. Prior to her current positions in Philadelphia, Ava worked as a Development Manager for the homelessness nonprofit, Community Solutions, and as an APIPS organizer for the Asian advocacy group, CAAAV: Organizing Asian Communities, in New York City. Originally from Nashville, Tennessee, Ava graduated from Macalester in 2014 with a major in English and concentration in Creative Writing. As a Mellon Mays Undergraduate Fellow, she researched Afrofuturism, connections between aesthetics and mobility, and the expansion of cyborgs and funk in music videos which ultimately led to a co-authored article titled, “Now We Want Our Funk Cut: Janelle Monáe’s Neo-Afrofuturism.” These experiences all shaped her current interests today in Asian migrant futurities and the possibilities of queer kinship for the Asian diaspora.

When asked about the impact of MMUF on his life and career, Ava responded, “Mellon enabled me to envision a career in writing and teaching that I never thought possible. Before entering the program, I had no idea what work in the academy meant. I didn’t know what being a professor entailed, and until that point, I had never had an educator who looked like me.

Mellon gave me the financial support and time I needed to think about research, but more than that it showed me how to make changes in the classroom and fight for people of color in the academy. Through the program I met a national network of scholars who were committed to social change, and I learned the importance of breaking canons in classrooms. Mellon also gave me a structured mentorship program which was essential to my growth as a scholar and thinker. Without Professor Daylanne English, I know for a fact that I wouldn’t be in graduate school, and that I wouldn’t have had the opportunities to write and teach that I’ve experienced over the last seven years.” 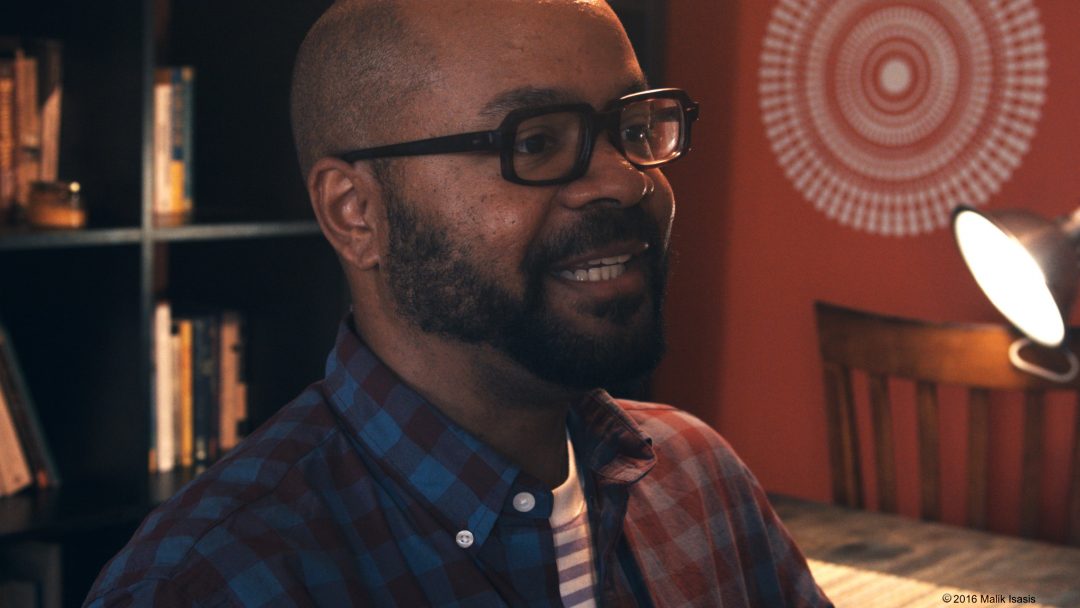 It’s not unusual for teenagers to immerse themselves in the world of comics and superheroes. What is unusual is to develop a scholarly interest in the subject, publish a book in that realm, and become assistant professor of African American literature at a major university. But that’s exactly what andré carrington ’03 has done.

The university is Drexel University in Philadelphia. The book is Speculative Blackness: The Future of Race in Science Fiction. The pathway there? That story is a little longer.

But first, about the all-lowercase name, READ MORE…

It’s just a pillowcase—until you know its story. The pillowcase was given by an enslaved woman named Rose to her nine-year-old daughter Ashley. Rose dropped three handfuls of pecans into the pillowcase, added a tattered dress and a braid of her hair, and gave it to her daughter, telling her it was filled with her love. Ashley was being sold away from her mother, a common and tragic occurrence during the days of domestic slave trade in the United States.

Tsione Wolde-Michael ’08, a PhD candidate in history at Harvard University, tells the story of the pillowcase to illustrate how otherwise unremarkable objects can touch hearts and minds when given their historical context. READ MORE… 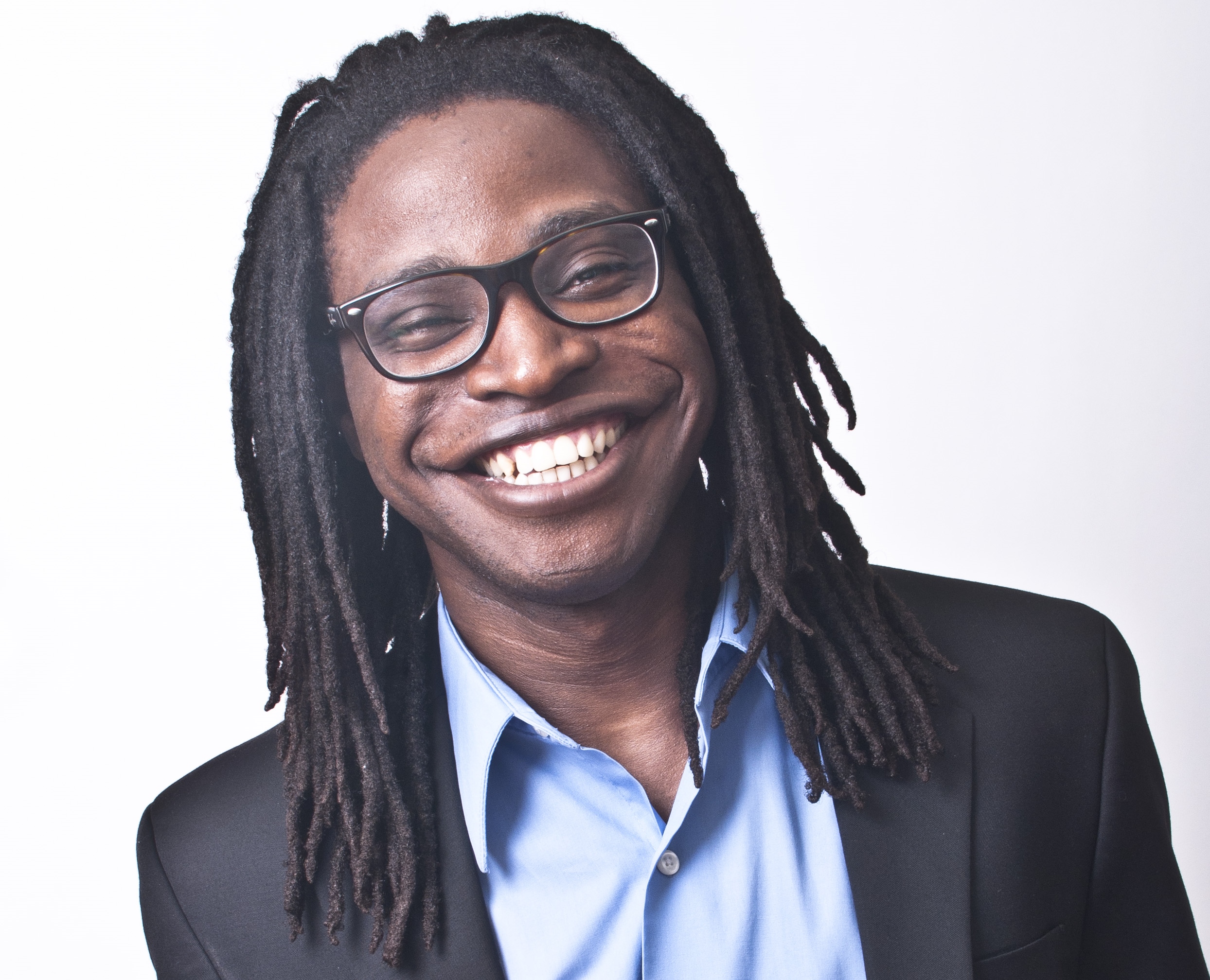 Westenley Alcenat, ’10, was a Mellon Mays Undergraduate Fellow at Macalester College, and majored in Political Science & History. Currently, Wes is an Instructor at Fordham University with a tenured track position to becoming assistant professor. He earned his PhD in history at Columbia University. His research interest is in U.S and Caribbean history with a strong focus on the shared histories of the African Diaspora and the Atlantic World, focusing on the history of slavery and antislavery.

Wes has multiple publications, conference papers and presentations, most of which can be browsed online. The following is an article that he wrote in February 2017 for Black Perspectives, entitled “The Racial Fault Lines of American History in Trump’s America.”

“Three months ago, Americans voted in their presidential election. It was to be an event that would showcase the strength of American democracy and the triumph of American ideals. However, in an unanticipated upset, the country’s white majority trumped the wider diversity of the electorate to enshrine Donald Trump into the presidency. Electing Mr. Trump was, in some ways, the coming-out party of the economic anxieties of the country’s working and middle classes, and it also exposed the racial fault lines that exist between America’s white majority and its racial minorities. The economically marginalized, whether black, white or brown, are reeling from a recovered economy that left them behind.

Appearing on the cusp of this reality is Black Lives Matter (BLM), a movement against police brutality that is doubly racial and economic: it protests mass incarceration and disfranchisement, police brutality and public health crises, and achievement gaps in education and widespread poverty.” READ MORE…