The Arnold H. Lowe Lectureship at Macalester College was established in 1984 in honor of Arnold H. Lowe (1889-1977), pastor of the Westminster Presbyterian Church in Minneapolis from 1941 to 1965. He also served for twelve years as the President of the Board of Trustees of Macalester.

The Lowe Lectureship is made possible through an endowment fund provided by the Dayton family of Minneapolis. The endowment also sustains the Arnold Lowe Professorship in Ecumenical Studies. The purpose of the Lectureship is to further ecumenical understanding and discussion both within the Christian tradition and in relation to other religious traditions.

Muslims of the Heartland: How Syrian Immigrants Made a Home in the American Midwest– April 19, 2022
Harmon Room, DeWitt Wallace Library 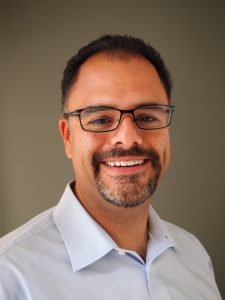 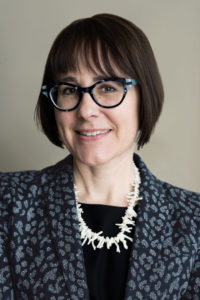 Dr. Sylvester A. Johnson
Assistant Vice Provost for the Humanities
Professor of Religion and Culture
Founding Director of the Center for Humanities
Virginia Tech 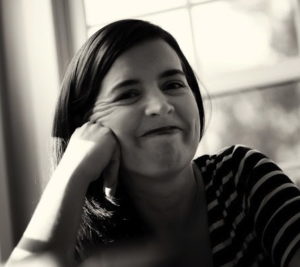 Reflections of Liberalism, Policulturalism, and the Politics of Faith:
Citizenship and Difference in South Africa – March 23, 2015
Weyerhaeuser Memorial Chapel 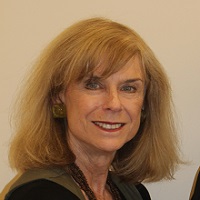 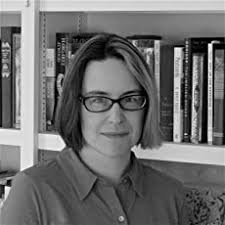 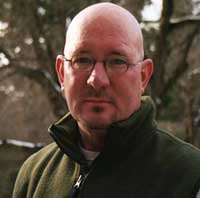 Secrets of the Confessional:
Children, the Sacrament of Penance, and the Making of 20th Century U.S. Catholicism – February 12, 2012 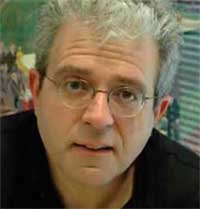 The Lowe Lecture will be followed this year by a series of lectures on American Religion, all on Sunday afternoon.

Black and White and Read all Over:
Appropriations of the Ten Commandments in Two New Religions – April 22, 2010
Weyerhaeuser Memorial Chapel

Read an excerpt from Professor Lawrence’s book The Qur’an: A Biography.