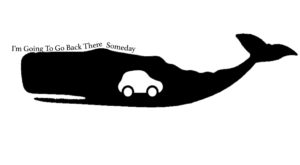 I’m Going to Go Back There Someday by Asher de Forest ’21 is a comedy about grief. Garry, a young man grieving his father’s recent passing, embarks on a road trip to meet his sperm donor. Garry is accompanied by his younger sister Rachel, his girlfriend Joni, and his best friend and ex-boyfriend Mohammed, each navigating relationships, grief, and the road. Interspersed with this narrative are scenes from Mohammed’s in-progress graphic novel, in which Pinocchio, the biblical Jonah, and Kipling’s shipwrecked mariner kibitz inside the belly of a whale.

This performance will be a half hour selected reading. Content Warning: Death of a parent and comic violence. 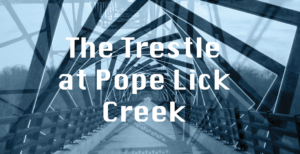 Dalton and Pace are two teenagers exploring their sexuality in a tragedy-struck, desolate rural town during the Great Depression. The play is a surreal exploration of the intersection of rural working-class identity and sexual discovery.