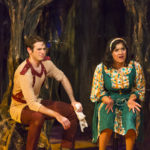 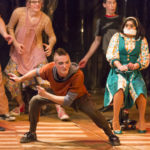 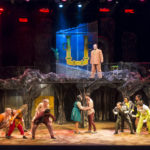 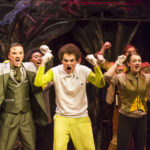 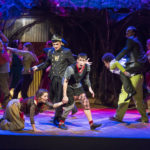 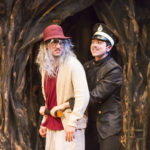 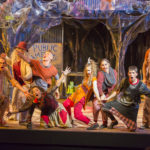 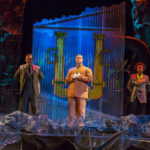 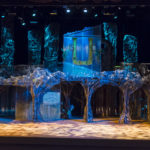 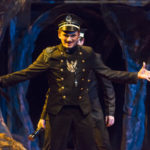 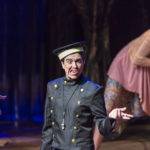 Urinetown: The Musical is a satirical musical comedy that has won three Tony Awards, three Outer Critics Circle Awards, two Lucille Lortel Awards, and two Obie Awards. A 20-year drought leads to a government-enforced ban on private toilets. The citizens of Urinetown must use public amenities that are regulated by a company that profits by charging admission for one of the human body’s most basic needs. One man plans a revolution in this satire of the legal system, capitalism, social irresponsibility, corporate mismanagement, and musical theatre itself, providing a fresh perspective on one of the theatre’s greatest art forms.